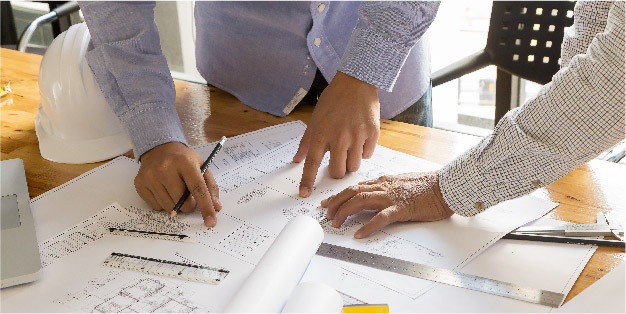 Check Bearing/Compressive Stress in Insulation Board

The preceding calculation follows established and accepted structural engineering methodology, and is a conservative analysis in many respects. Physical testing has been conducted on a similar arrangement of furring straps attached through mineral wool exterior continuous board insulation.

In those tests (ref. the attached Building Science Corporation of Waterloo, Ontario report dated August 16, 2011), an insulation board with a density of only 8.0 pcf and compressive strength of only 5.5 psi was tested repetitively with loads simulating up to a 30 psf cladding system. At a similar cladding load of 3 psf, the physical testing resulted in deflection measurements of about 0.002” on the initial loading cycle, and less than 0.001” on subsequent loading cycles.

The physical laboratory testing results indicate an experimental deflection of about 1/10th the magnitude of the preceding calculation, further supporting the position of the calculation being a conservative, worst-case scenario. 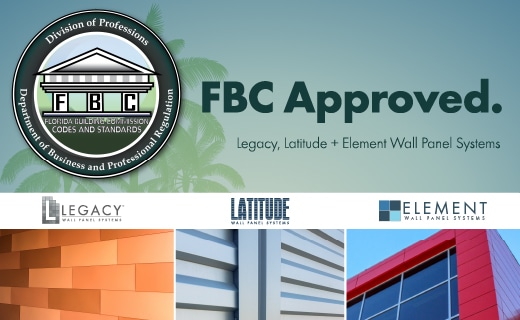 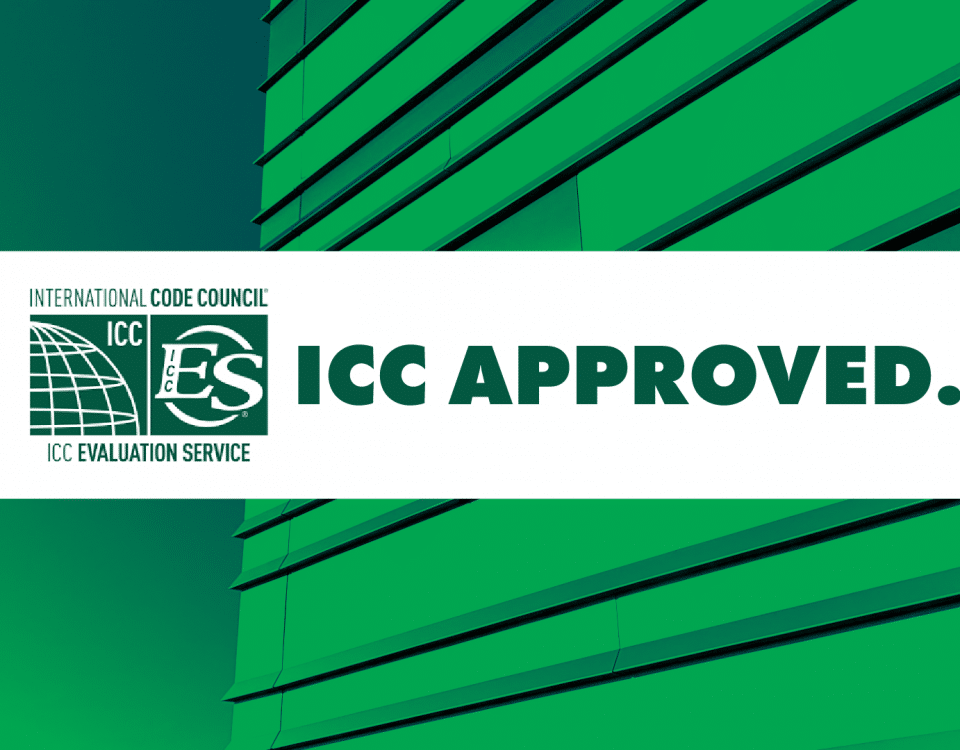 ICC-ES Approvals for Latitude and Element 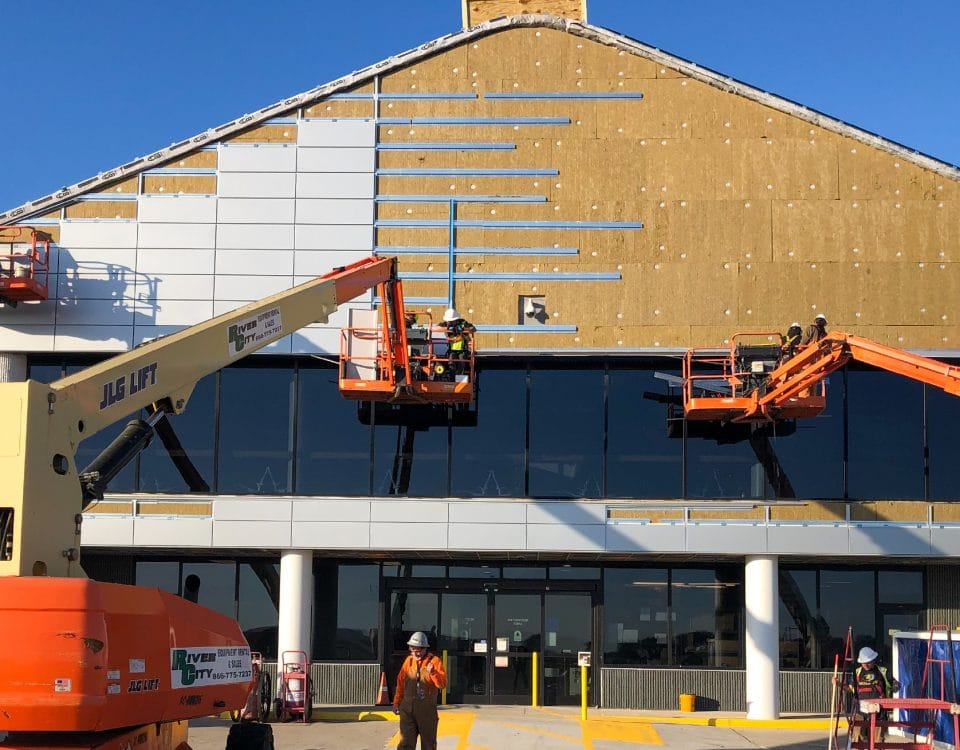